Koh Samui used to be a hidden gem with dirt roads, bar shacks and beach bungalows

The island has changed over the past 10 years, with resorts and high class restaurants opening up along the beach coast.

People used to flood to Samui, so the island had to change to support the influx of customers.

In recent years Bangkok Air has raised the prices of their flights (to and from Samui) to prices over 3 times of other flights for the same distance.

Bangkok Air flights have always been dearer (because they own the airport) but they have gone too far to raise the flight prices.

You think it would be the opposite. Because they own the airport, you think airport taxes would be cheaper.

Bangkok Air has to pay other airports around Thailand a fee to take off and land their aircrafts.

Instead of lowering the price on Koh Samui, they have done the opposite and raised it. Just to be greedy.

They can always allow other airlines to fly to Samui-like Air Asia.

That way they can recoup more money from other airlines

It’s a disgrace that Bangkok Air keeps the monopoly to themselves and only allow a few other flights land on Samui. 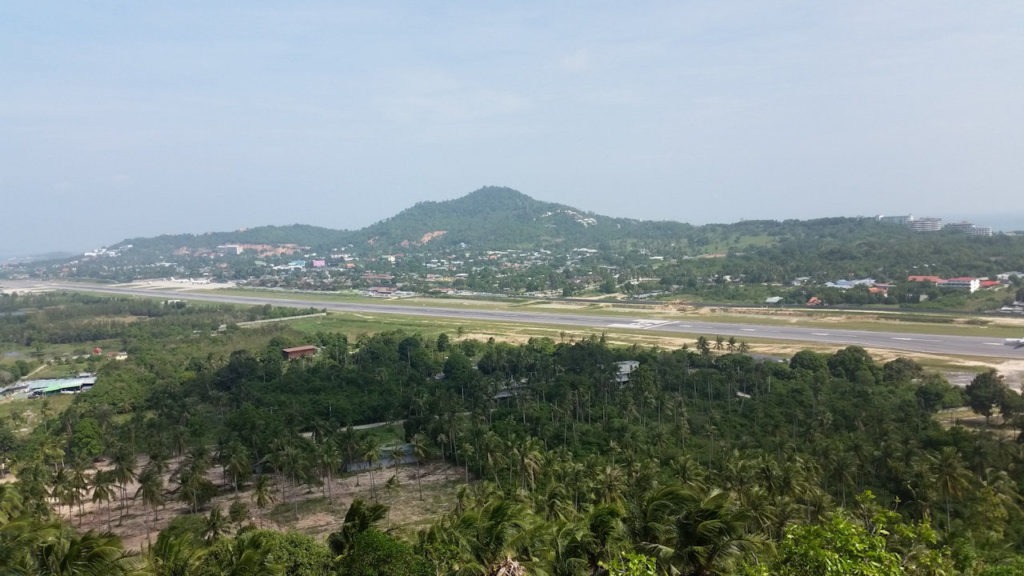 During the first six months of 2018, domestic arrivals at Koh Samui Airport dropped by 19%

There are a lot of local businesses closing down all around Koh Samui.

It’s a domino effect. Low tourism hurts the local people, as they can no longer afford to keep their businesses running.

We walked 1 km up Chaweng Beach Road and found over 20 business that had recently closed.

By the looks of things, the owners will find it hard to refill their shops with new businesses.

The below photos are all of the business places that have closed between the Ark Bar and the Old Walking Street.

Other Ways to get to Koh Samui

There are other ways to get to Koh Samui but why should people have to travel by train, bus or  ferry?

If prices were the same as Bangkok Airways charges on other routes around Thailand, then people would not have to.

Most Local Thai people cannot afford to fly back to Bangkok to visit family, so they have spend hours going by ferry (just to get cheaper options)

A lot of people fly into Surat Thani and the get a 4 hour, Bus – Ferry – Bus to get to their Samui Hotel

People should not have to do this, when there is a perfectly working airport at their doorstep.

If you would like a cheaper travel option to Koh Samui, please search below.

Getting around Thailand can be daunting as you are unsure where to buy the tickets or where to leave from.

You can use the below Search Box to find ways to get from different places in Thailand using all of the types of way to get there.

Cheap Flights To & Around Thailand and Asia. Search all Airlines 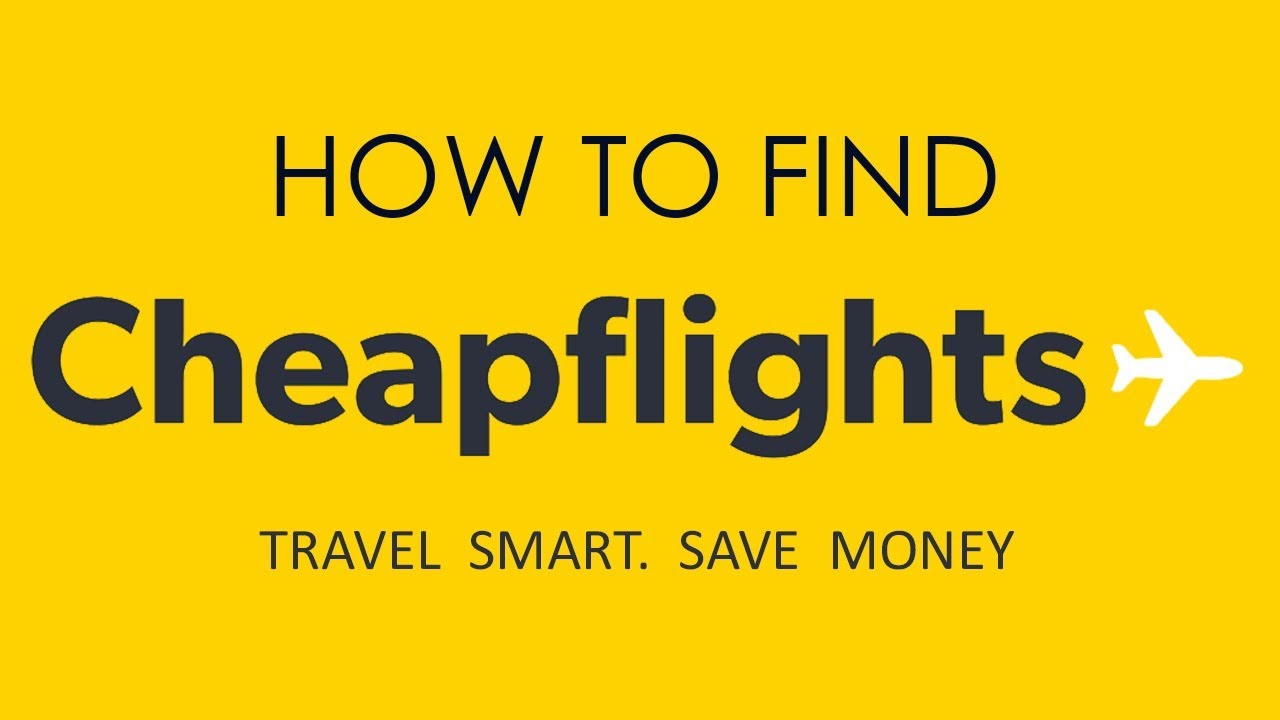 Is There a Chance For Change?

It is probably a lost cause but something has to be done to let Bangkok Airways know that they are killing tourism on Koh Samui.

Koh Samui Business That Have Closed

The photos below are taken from Ark Bar to Old Walking Street. A distance of only 1.6 km 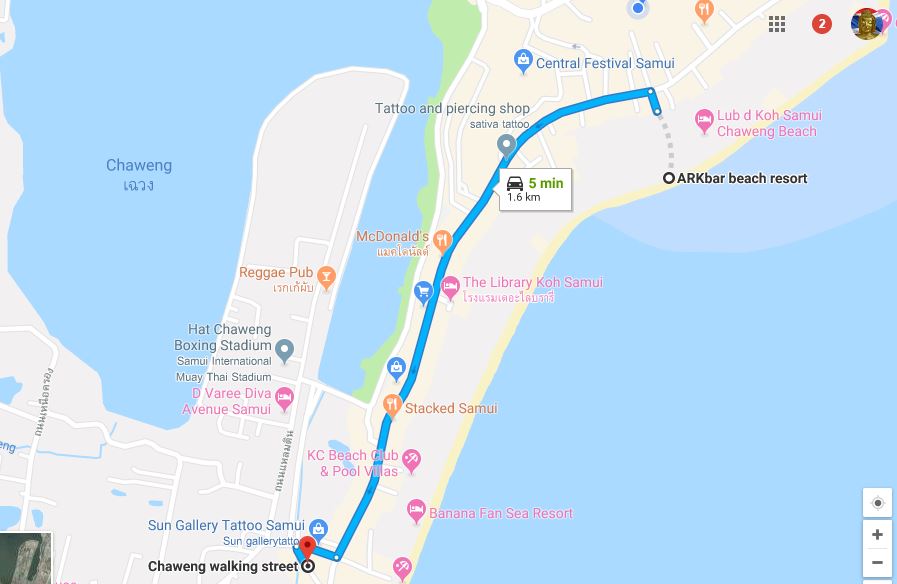