What To Do and See in Phuket

What To Do And See In Phuket – There is not a easier tropical island destination in Thailand that is more accessible that the resort island of Phuket.

The island is large by Thai standards and has its own international airport that services more than 12 countries.

The main reason that Phuket is a popular destination on the tourist map is of course its white beaches.

They have warm turquoise water’s that are inviting for sunbathers and swimmers. 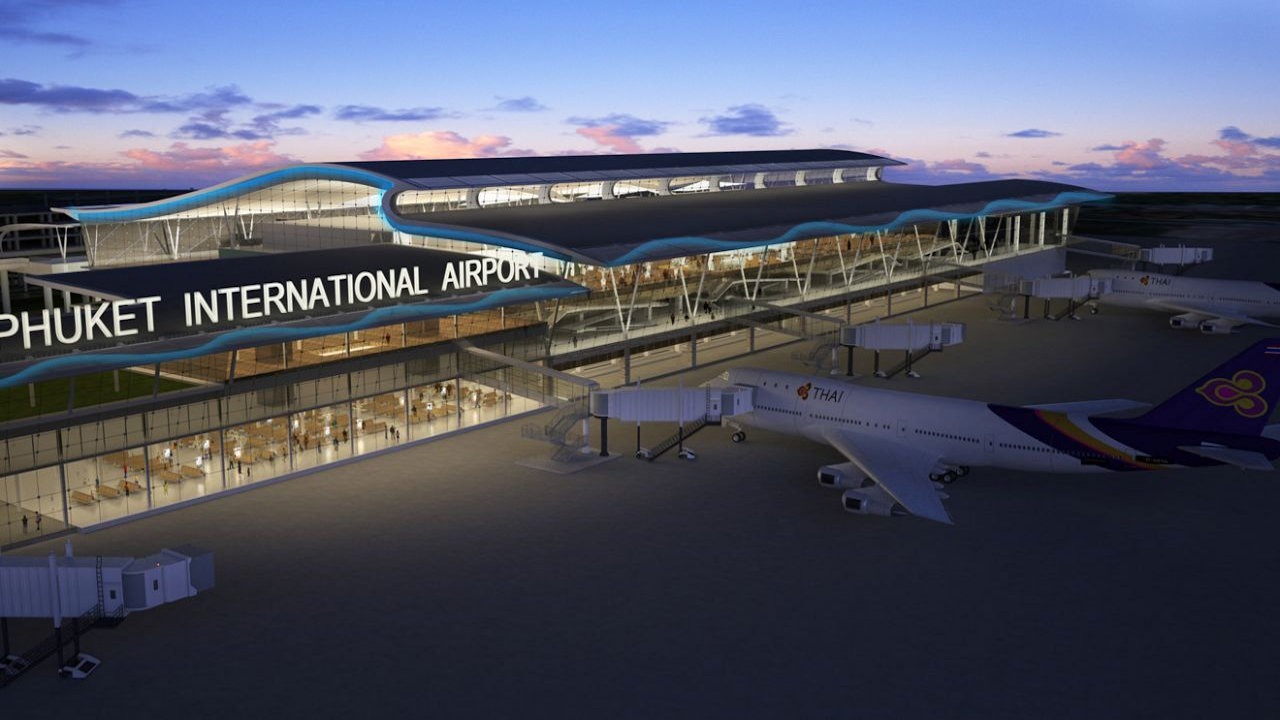 This is the largest and extravagant live show on Phuket.

It is a cultural theme park that must be seen to be believed as it is as impressive as it is large.

They boast one of the largest buffet restaurants in Asia.

There is a fantastic show after diner featuring Similan Elephants and acrobats.

It is like a ginormous carnival that is set in a medi-evil period “Ayutha” style stone temple.

The show cost and dinner will cost you about 2200 Thai Baht. 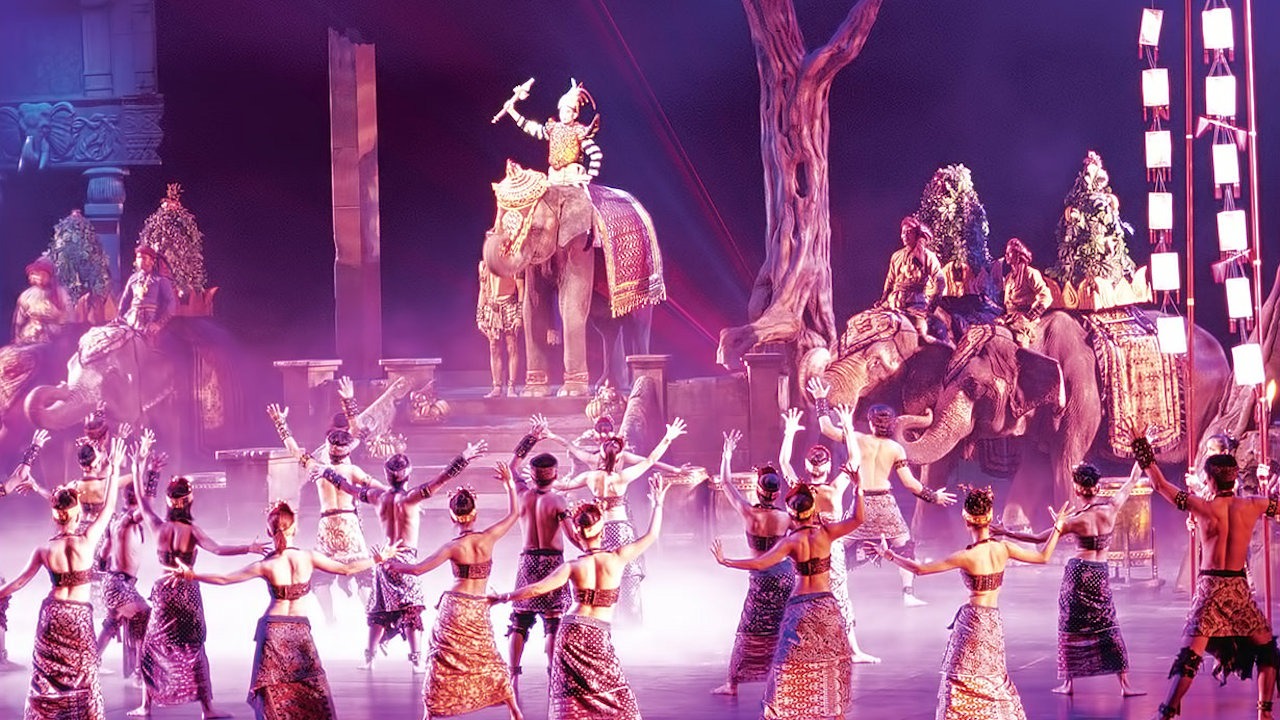 Patong Beach is ‘Ground Zero’ of Phuket tourism, unfortunately it has been destroyed by its popularity and success.

As the beaches empty out as the sun sets, only a few feet away the night owls awaken for another night in Phuket raunchy nightlife bar area.

It is actually very safe and many say family friendly as hundreds of bars try to encourage you to be entertained by their live band or thumping loud music, cheap beer and in most cases, hostesses. 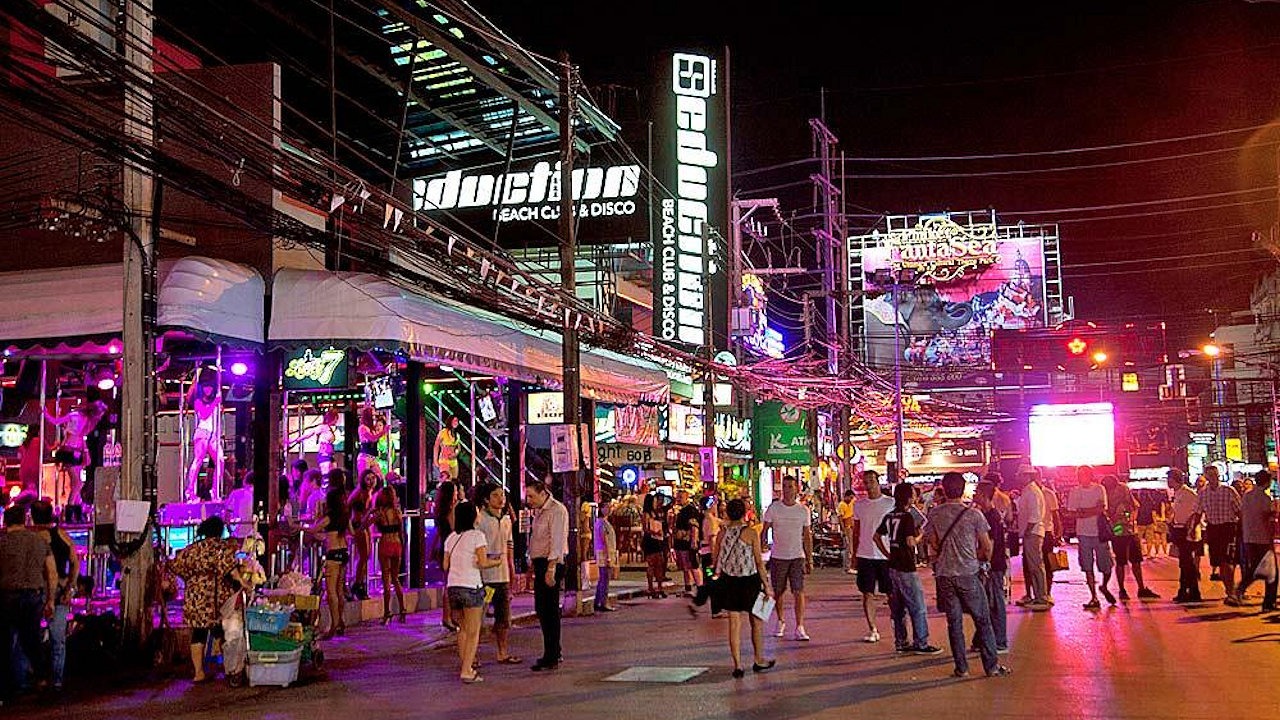 While this is not directly on Phuket itself, this collection of breathtaking island are some of the most photographed rock formation in the country.

One of the many islands is known as, “The James Bond Island” as it was featured in the classic Bond film, “The Man With The Golden Gun” many years ago.

Now that is one to avoid due to an invasion of tourist that swarm there for a self portrait to prove they have been to the landmark.

It is easy to get to as a day trip, boat tours leave from the northern end of Phuket and typically include lunch and transport from the main tourist strip.

They often visit the amazing limestone cliffs and Hongs found in Phang Nga, these are underwater caves where you can paddle and swim in. 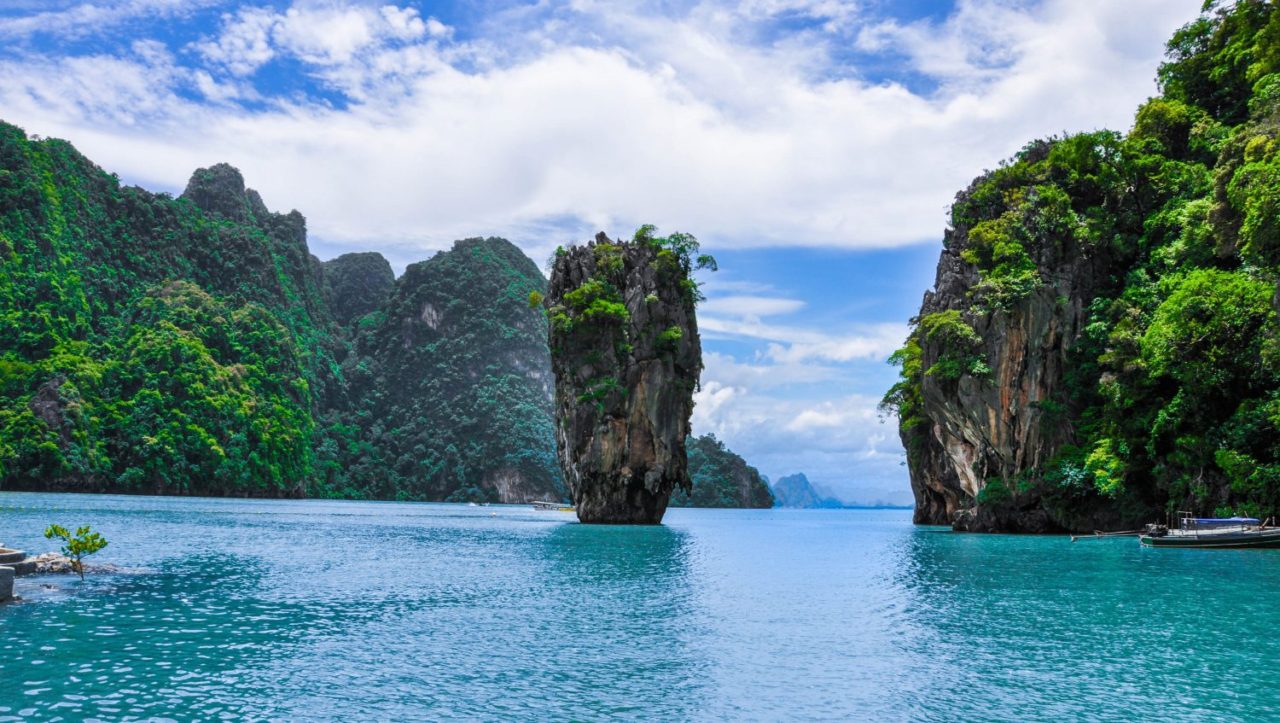 Big Buddha in Phuket is a must visit for anyone who goes to Phuket.

It is easily done in a morning or afternoon, as it is not too far from the main tourist areas.

To read more, please see our article on the Big Buddha in Phuket. 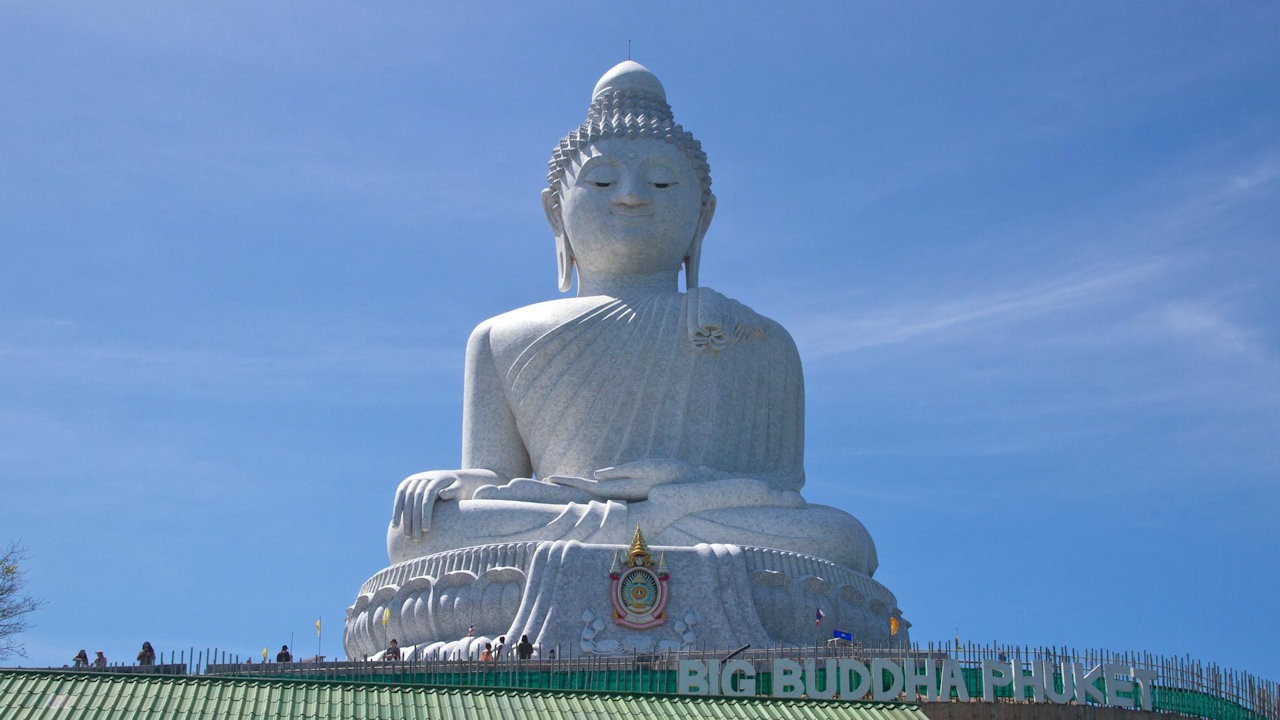 Even though Phuket has a lot of nice beaches, bars and shopping, you may want to do a day trip or overnight trip to Krabi and the Phi Phi Islands. So you will not be asking yourself “What to do and see in Phuket”

Ferries run from Phuket to these parts and are cheap.
You can also get picked up from you hotel, so it is also hassle free.

Cheap Flights To & Around Thailand and Asia. Search all Airlines

For Trains, Ferries, Buses, Planes Timetables and Prices To Phuket

Look at our Phuket Hotels site for great discounts.

About The Author
John is a floral designer in Phuket for Gogo Florist in Thailand.